When you touch down in one of India’s major cities, your senses will be in overdrive. From the hustle and bustle of city life, depart to the remote, tranquil, and pristine scenes of the Himalayas. From there, your journey begins to catch a glimpse of one of the most elusive creatures on earth, the snow leopard. Study these creatures in their natural and harsh habitats during the day, and then snuggle up in a cozy and comfortable bed at night. Return to civilization and partake in an Indian festival – a photographer’s dream – which will transport you back in time. Then, venture into a National Park where the Jungle Book came to life in search of India’s most iconic animal, the majestic tiger. 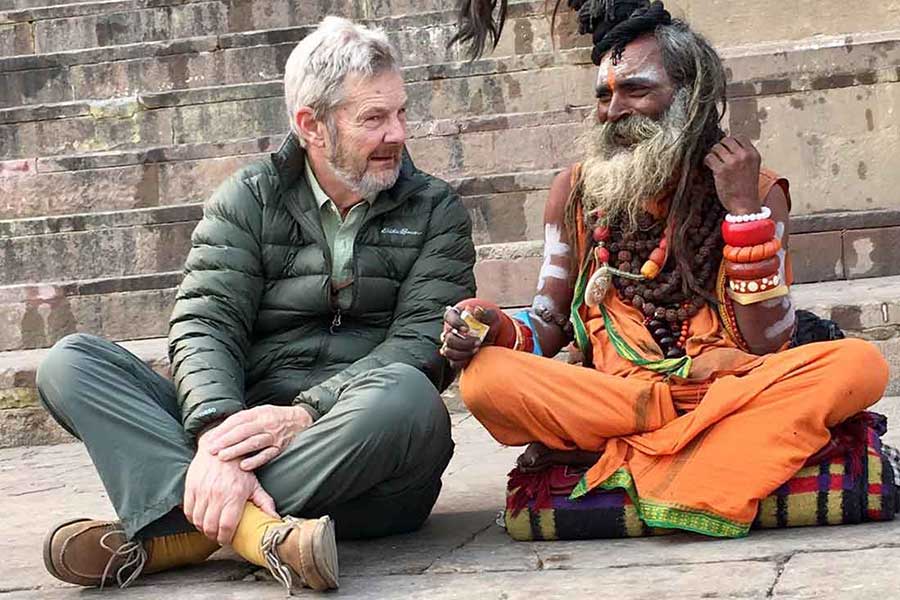 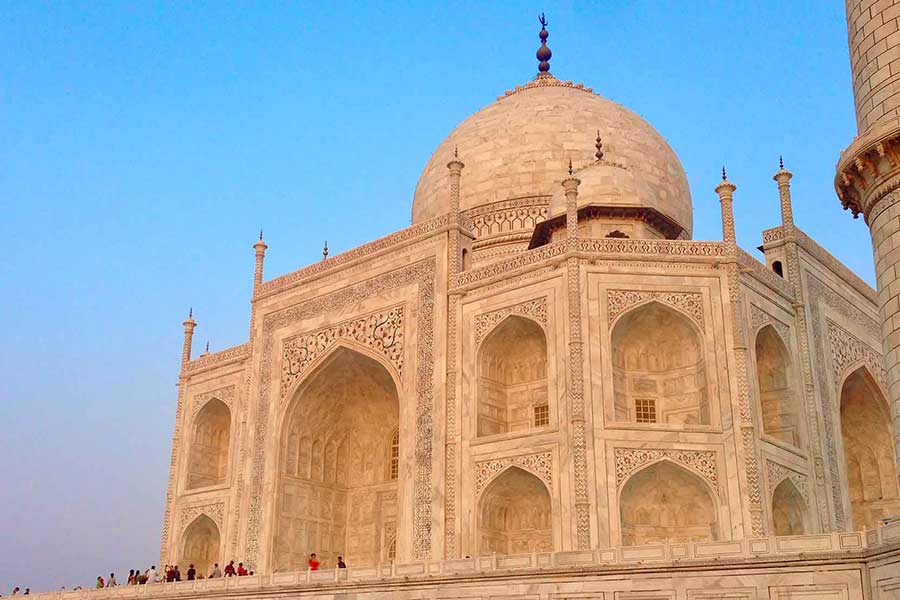 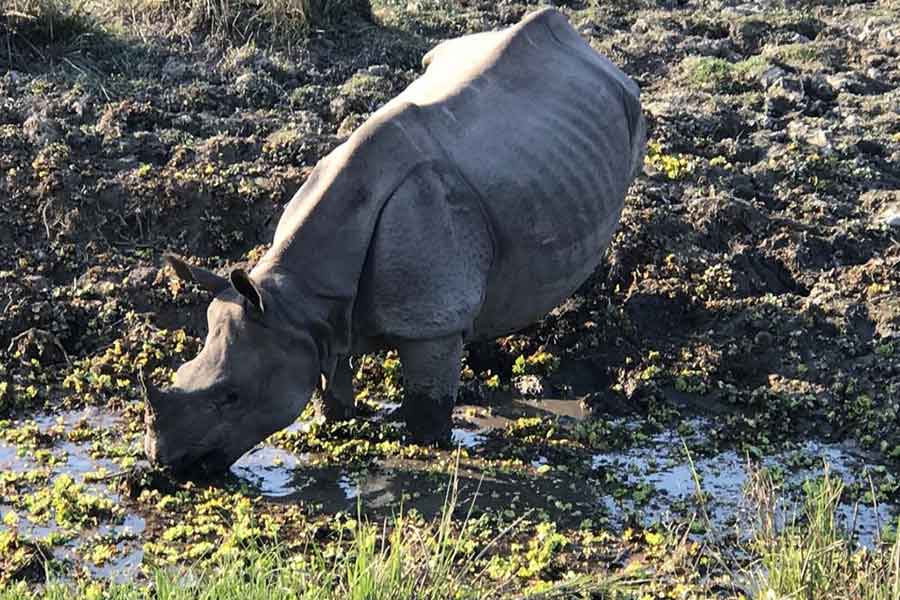 Our days at the Kumbh Mela festival in Prayang India were the experience of a lifetime, a “spiritual happening.” Safari Experts organized us a small private camp on the banks of the Ganges from which we had the unforgettable experience of the millions of people gathering for this religious celebration – the largest on the planet. They also arranged small group meetings with sages, yogis and ascetics to get a deeper understanding of the Hindu religion and their rituals – and…I will never forget our holy dip in the Ganges. Fabulous! ~ Luella Freed – Salt Lake City, Utah

We are always exploring.
Stay on the pulse of our latest discoveries.